Below the federal level, it’s difficult to discern the impact that the Trump Administration had on energy policy. To take a closer look, I conducted a fifty-state survey to discern how state, local, and public utility actions affecting energy policy came together as a whole over the past four years. Across the nation, I found, policymakers continued to shape the energy policy of the United States without much regard to national policy. These actors varied in size and impact, from states setting emissions targets through legislation to individual utilities deciding to shut down coal-fired plants. Because of this decentralization in energy policy, it’s hard to see the complete picture.

Many states, cities, and utilities—in both “red” and “blue” states—used their positions to favor renewable energy despite the policy goals of the Trump administration. The survey revealed that in the absence of federal guidance, these actors generally seized the opportunity to follow economic and social forces to move away from fossil fuels.

This led to progressive policies in unlikely places. States like Arkansas enacted legislation promoting renewables with bipartisan support to increase local jobs. The City of Atlanta committed to 100 percent clean energy by 2035 after its leaders concluded the state of Georgia was not meeting their policy goals. Utilities enacted renewable programs traditionally led by states. In Wyoming, PacificCorp committed to reducing greenhouse gas emissions to 60 percent of 2005 levels by 2030 and shutting down twenty of their twenty-four operating coal plants by 2038. Despite no state mandate to do so, investor-owned utilities in Idaho implemented their own net-metering programs to encourage small-scale solar generation. All these actions went against the Trump Administration narrative and also against expectations for moderate or conservative jurisdictions. The decreased cost of renewables and increased social pressures are interwoven through the data as the nation moved towards renewable policies.

While there were areas that backslid from progressive policies, they seemed to be the minority. Ohio and Indiana enacted legislation promoting nuclear and coal respectively, to the detriment of renewables. These actions were criticized by opponents for both the economics and impact on emissions. Luckily, this was more an exception than a rule. Many more states saw progressive signaling in favor of emissions reductions by their governors committing the state to the Paris Agreement or joining RGGI, the carbon trading scheme in New England and the mid-Atlantic.

In reflecting on the past administration’s impact on energy policy, a state-by-state analysis reveals a more positive picture than many feared in 2016. By responding to their citizens and climate change, states furthered a global movement at the local scale. Doing so showed that an unachievable promise of “clean coal” could compete with these social, economic, and scientific forces, even in many fossil-fuel friendly parts of the country. Support for renewable energy crossed the partisan aisle, a rarity in today’s highly polarized politics. Overall, looking at the past reveals a promising future for renewables.

For access to the dataset itself, and an in-depth analysis of the themes within the data, please go to the full report. 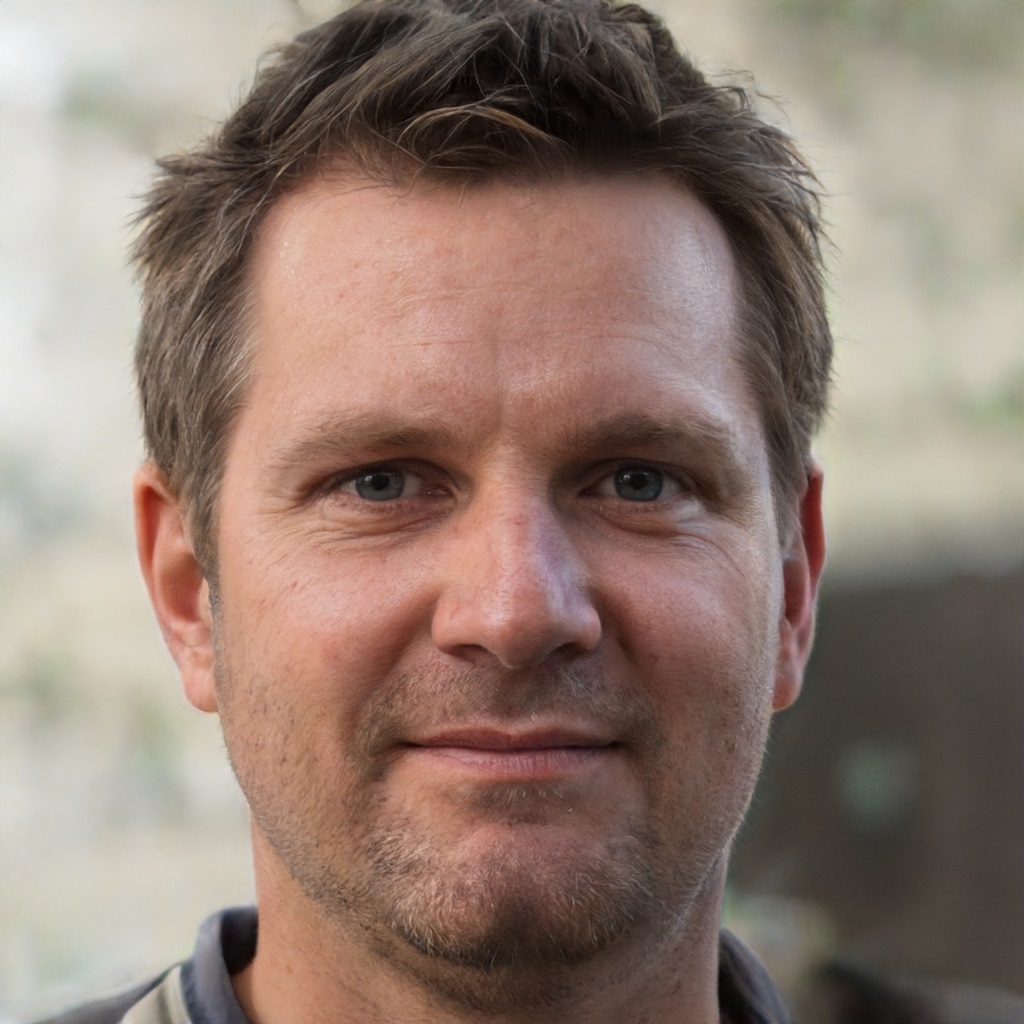 Gary Wilson is the chief editor and writer in Trees of Strength.

Gary Wilson is the chief editor and writer in Trees of Strength.

Links in the family chains

Coinbase is giving away $1.2 million in dogecoin as it starts letting users trade the meme cryptocurrency

As an early Prime Day 2021 deal, Prime members can get up to 6 months of Amazon Music Unlimited for free

Getting the Lead Out